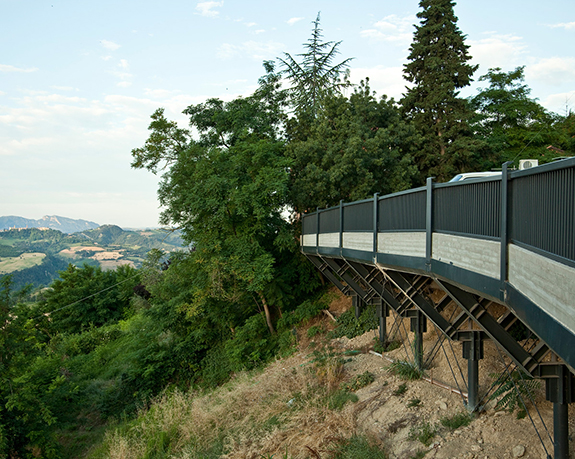 Italy was for a long time a point of reference for the art and the beauty of the landscape.

Today this reality is heavily modified. The landscape is contaminated by an economy that knows no brakes. The contemporary era requires a reflection on our identity that is changing fast. I think that the problem is in the small changes every day because they are more difficult to understand. And this is the challenge that we have to win.

I took these photographs in different parts of Italy. They can show some little but important changes. 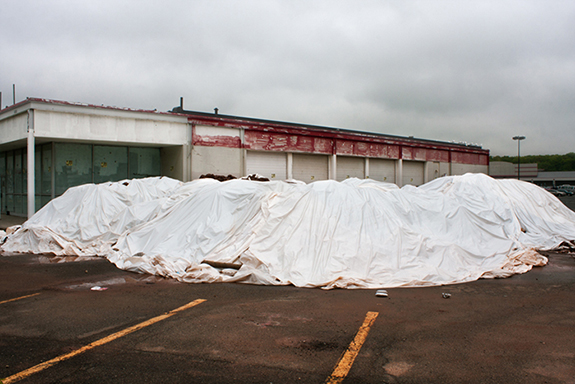 Spaces of urban, suburban, and industrial use have been crafted and designed with specific purpose in mind by their creators, i.e. us. They are planted into the natural landscape and allowed to rest there indefinitely. Eventually, they are no longer useful as the times, and the people, change. While in large cities real estate is constantly transforming, suburban and industrial space rarely moves in tandem with the people.

This relationship between places lost in malaise and communities unequipped to repurpose them is at the center of my photography. My aim is to document the nature of landscapes that are expired, misappropriated, and lost and to capture the transformative process as it takes place. In doing this I hope to show how this defines the communities that these places occupy. 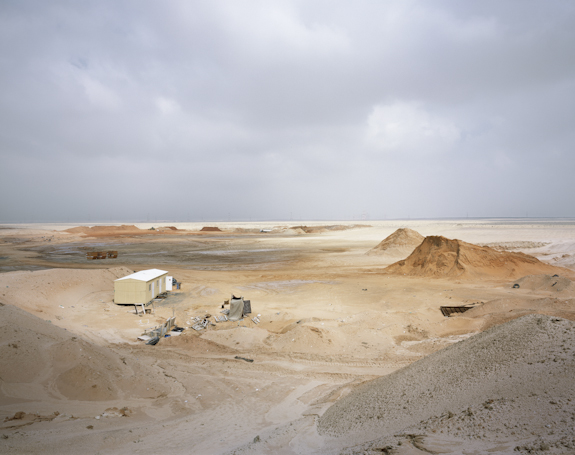