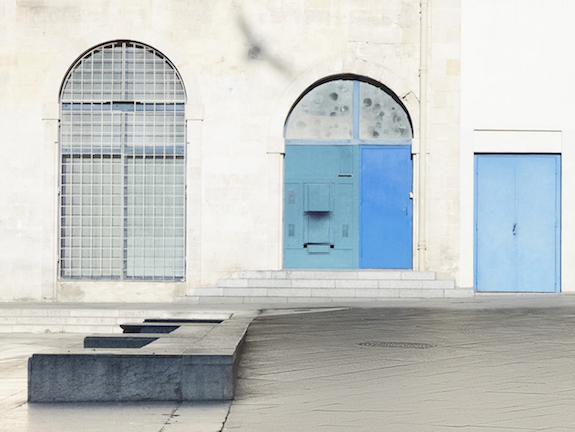 The project Spazio Sazio (Saturated Space) stems from the idea that everyday places have a lot to say, and that their features constitute a delicate, sentimental geography. Colors become geometry and support the structure of memory. I often wander around, taking pictures, and I’m fascinated by the links that are established between different locations, connected by recurrent patterns: lines, curves and tones (dis)harmony make them universal, despite retaininig their amazing uniqueness. Fragments reveal, potentially, all the stories of the world, regardless of time and space. 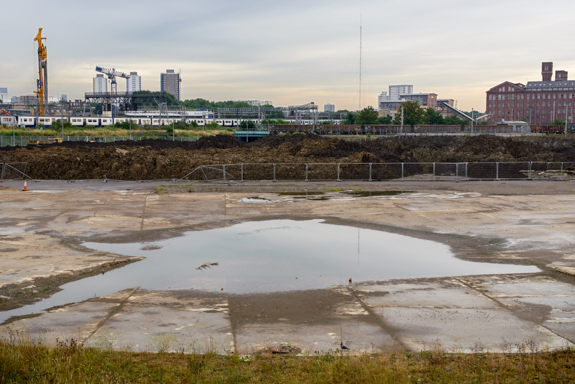 My work is concerned mainly with places, objects, and the way these interact. In particular I am interested in the apparent dialogue between the elements of human-altered environments. Although my work contains few representations of the human form, I believe people constitute a major element of my images through the way in which they alter their environment and create idiosyncrasies.

My current project examines the Lee Valley, near my home in northeast London. It aims to depict places in which nature and the human-made environment co-exit in an area which, while only a few miles from central London, has an air of abandonment, mystery, and occasional menace. 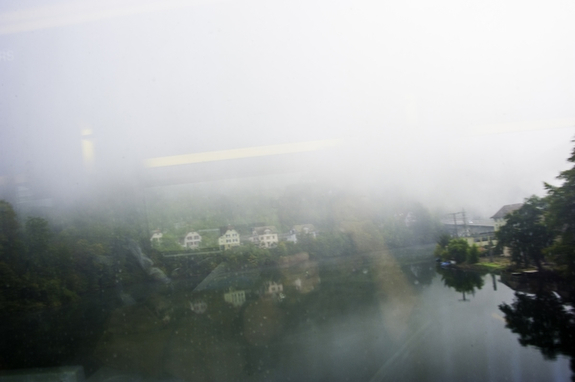 The images in this collection, Numinous Landscapes, were all made while traveling from Paris to Lake Como by rail, a mode of transport that offers the traveler a fleeting window on the world.

As I enter into the cadence of a rail journey, it reveals itself in numinous landscapes that transcend ordinary space and time. I become mesmerized by scenes that pass by like the animated flickering of an old movie background. Though I am the one “rushing by,” it seems that I am sitting still, beholding a tableau of light and landscape that is magical in its impermanence, never to be seen the same way again.

I feel connected to these scenes—their strength in nature and how they overshadow the fragility of human endeavor or accomplishment. There’s a social and historic chiaroscuro effect that takes place as I am transported through scene after scene.

The word “landscape” originates from the Dutch word meaning “landship.” For me, a train is the mode of conveyance—the landship—that illuminates the truth of landscape in all of its complexity and flux. 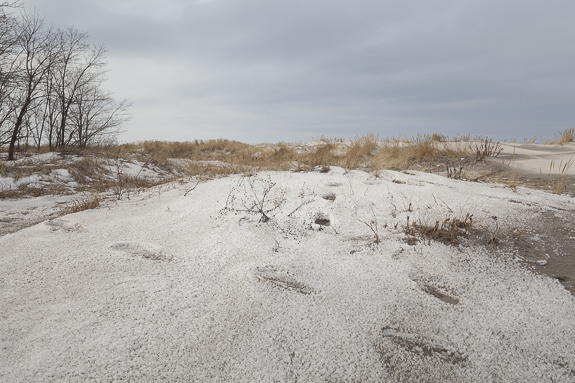 Trees and Concrete is an ongoing body of work that reveals the unexpected landscape of Brooklyn, New York. Ambiguous and interchangeable, these spaces came to consciousness only through the process of leaving, traveling and intermittently returning to my place of birth. Deceptively still and lush landscapes emerged amidst spaces of unavoidable human presence. These areas, tucked between buildings, along cross-streets and the outskirts of the borough appear, redefining the distinct landscape of my former home.

I was born and raised in a distinguishable urban setting, which to the eyes of any outsider can hold visual symbolism and impressions that differed from my own experience. Yet I was no different, as my ideas of anywhere beyond the radius of my home made me an outsider as soon as I crossed those boundaries. During my times away, I found myself traveling on the road for extended durations, engaging with what initially felt like foreign landscapes. As these journeys prolonged, my homecomings slowly became informed by the new places I had been. Walking the streets of Brooklyn was no longer filled solely with the memories of my childhood, rather blended with visual impressions from all the places I had been during my absence. For me, a new landscape emerged. 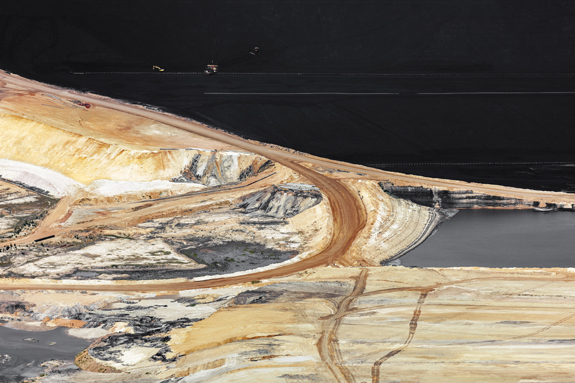