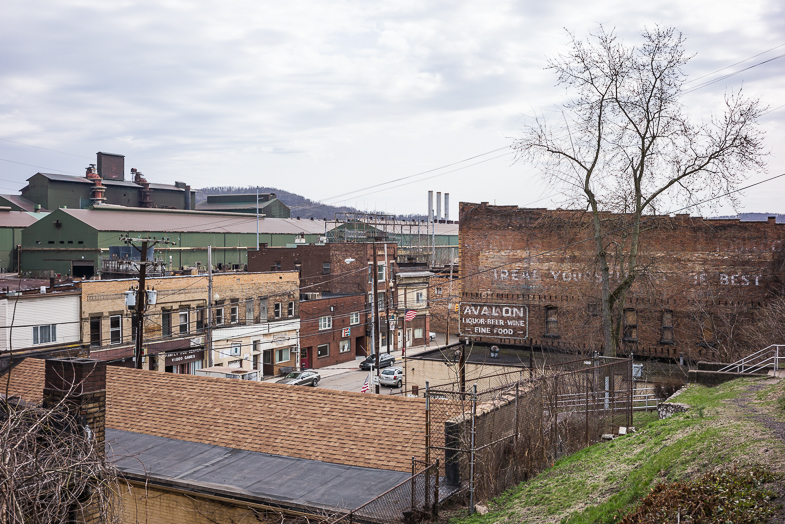 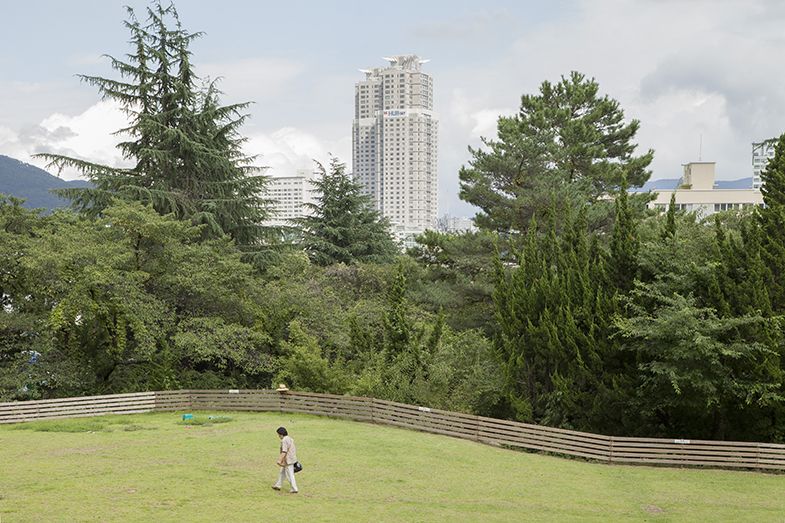 I went traveling with my camera, with the idea to explore the concept of depaysement, a French word that represents the feeling one gets in a different place — the feeling of not being at home.

Depaysement is a peaceful feeling, a form of distancing yourself from your surroundings. There is melancholy to it too, the melancholy of suddenly having no past, of witnessing a world that has existed without you and will continue to do so.

I find it more present in the mundanities, where things that are so normal they should feel familiar suddenly have a layer of mystery to them.

Strangers walk by, feeling just as distant and unaccessible as their surroundings. The figure of the stranger becomes a statue, integrated into the landscape. 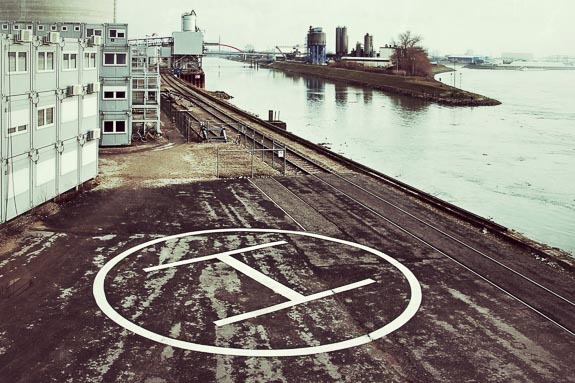 I’ve lived in Mannheim, Germany since 1979. I like to show my hometown and also some other cities in Europe in a different way. I have always been attracted to the architecture and the graphic aspect of the buildings, but also the landscape.

Mannheim and its environment have grown rapidly in recent years and are constantly changing. So I look with a camera or with a smartphone (as a sketchpad) at the different districts and try to document their change.

My photography is never purely documentary. With targeted processing I like to create pictures with a painterly touch. People are rarely in my pictures.

I love to slow down by taking photos and this usually happens best in the early hours of Sunday. 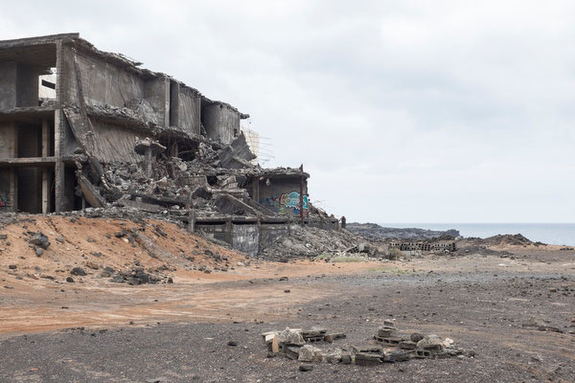 There is a picture of myself as a child that often comes to my mind: it’s me on my desk, reading the very first rudiments of geology that the teacher wanted us to memorize perfectly. Plate tectonics, continental drift, volcanoes…I was only 10 years old, but I already loved that subject: the idea of something emerging from the center of the earth to its surface, bringing destruction and fear, but also new forms and strange landscapes, was fascinating.

I remember the first time I went to Lanzarote: the transfer from the airport to the little village of Famara is a winding road through a land of grey lava and black ash. I could only see the outline of volcanoes, no trees, nothing else: something completely different from the Italian landscape I was used to. I fell in love with it.
Here I feel a strange energy that distorts my usual rhythm. I want to believe that the volcanoes destabilize me because they open a direct line that runs from the magma to the surface.

Bánhida as a Hungarian village was first mentioned in charters in 1288. Bánhida had a rich history during the next centuries. In 1947 it had been united with three other mining villages: Alsógalla, Felsőgalla and Tatabánya — under the name of Tatabánya. And so it became a part of a town, losing its autonomy.

In this series, called Houses, Smalltown, I’m mainly dealing with the marks of human presence in Bánhida, a kind of topographical research for ever-changing scenes of the town.

These scenes may not seem to be aesthetically pleasing in a common sense. They are unavoidable parts of our man-altered environment and include a lot of things that most people don’t even like to look at: poles, ramshackle fences, traffic signs, concrete, dirt road, sometimes uncultivated plants etc., — which I find really interesting and exciting.

I try to find a new balance, context and interpretation of these environmental elements. 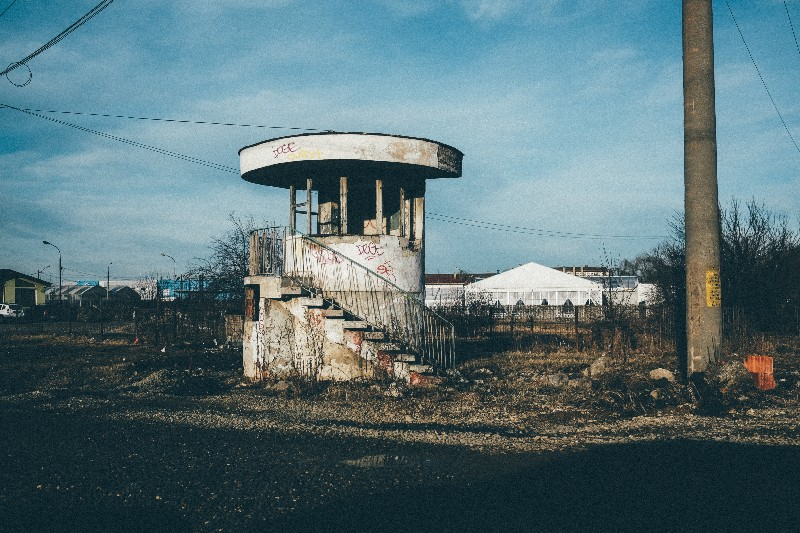 The Romanian artist Catalin Cernat and I worked together over this past week to build a website for his photography at CatalinCernat.com.

I was happy to help Catalin because his work is graceful and thought-provoking. I believe that a good website is a huge step up from a Flickr or IG feed, or a Facebook page: it allows the artist to control the sequencing of his images and the text that enhances them.

English is not Catalin’s first language, so I helped him clean up the artist statements and his bio — using his own words. I also sequenced the photos for Catalin, which was much easier than sequencing my own work. (It helps to have distance.)

Catalin is the rare photographer who is able to photograph landscapes and portraits with equal fluency and skill. We presented 15 images in each category.

Please let us know what you think of the website. There is discussion on the 3,000-member  NLP Facebook group about Catalin’s new site.

I am interested in doing more work of this type: sequencing, editing, tweaking of the operation of a website. I will charge a modest fee. Please email me at Willson@NewLandscapePhotography.com to find out more about how I might help you. 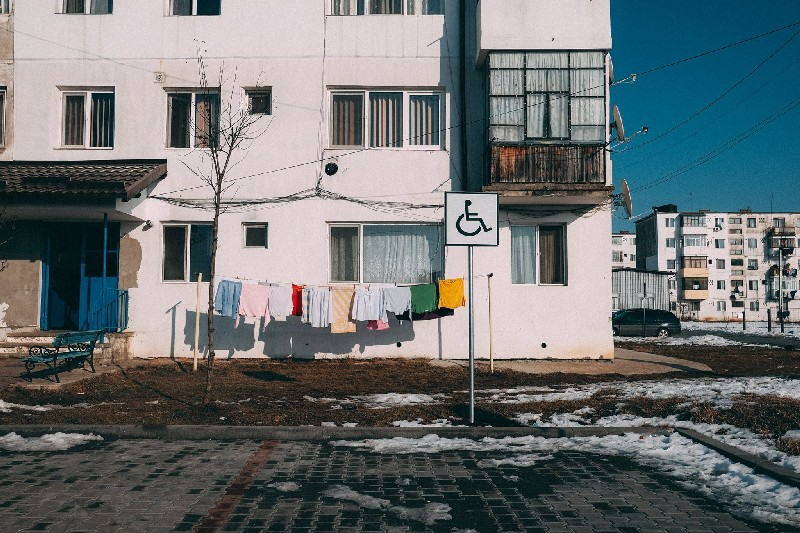 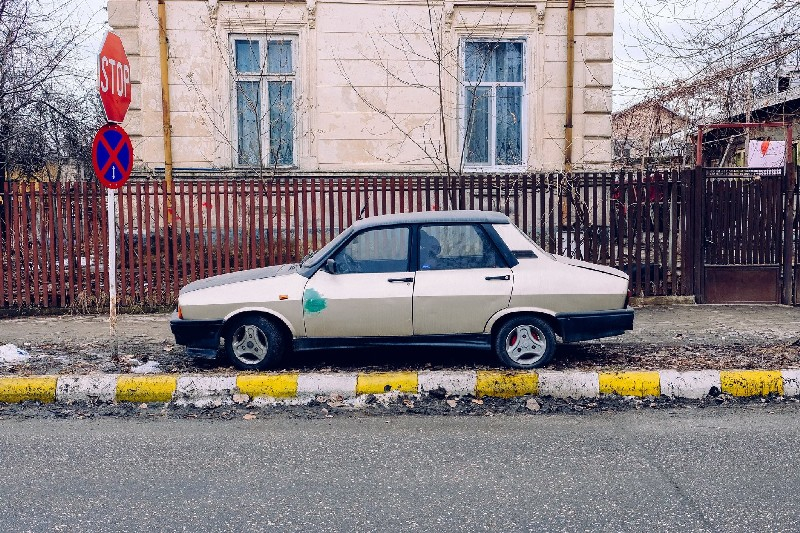 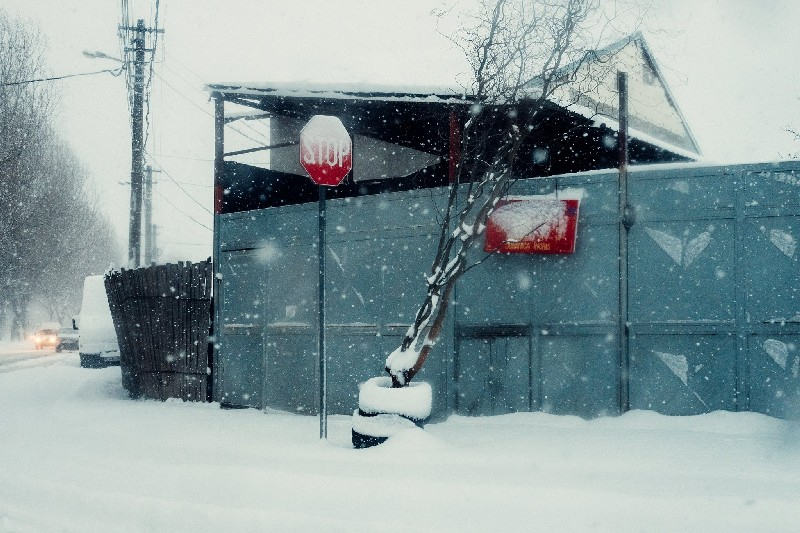 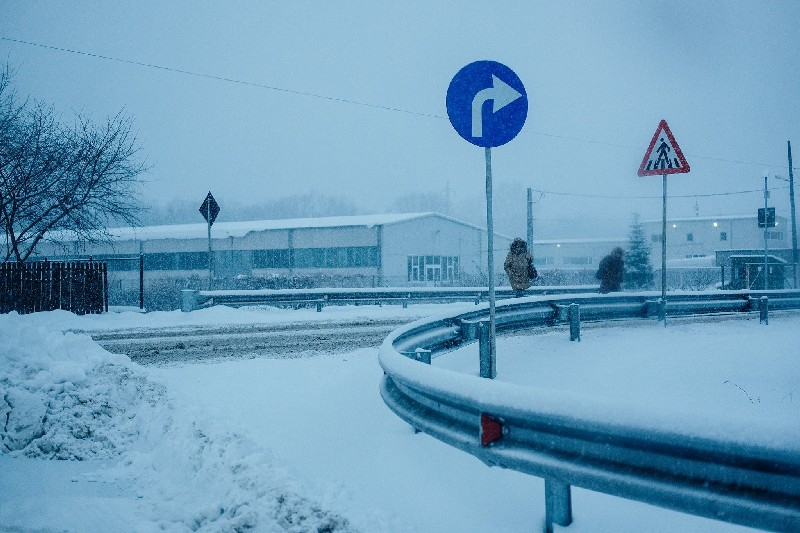