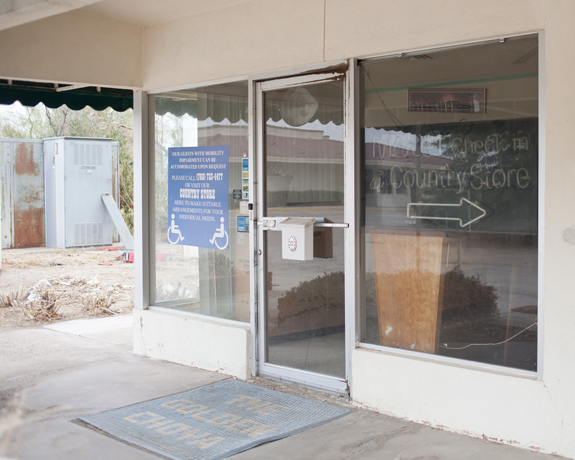 Welcome Guests is a series that I made between 2012 and 2013, which were the years that I lived in America for the first and the second time.

It’s a collection of pictures I took around the United States: documents and letters that I found and things that were given to me and I always had while I was traveling, such as a picture of Death Valley in California and a note that reminded me that I was really far away from home — or its concept.

It was mostly a way for me to play with photography, while I was working on my series Something is Missing, using an iPhone, 35mm cameras and a digital one. I was trying to work on feelings and emotions related to the instability of the act of always moving and the chaos of unsettled situations.

The experience you are suppose to have with these series is a sense of confusion and dislocation, through a representation of mundane and banal actions and experiences: there is a picture of a man cutting the grass, people who walks their dogs, a picture of a cup of coffee, one of a diner, a scanning of a picture of a typical American family house.