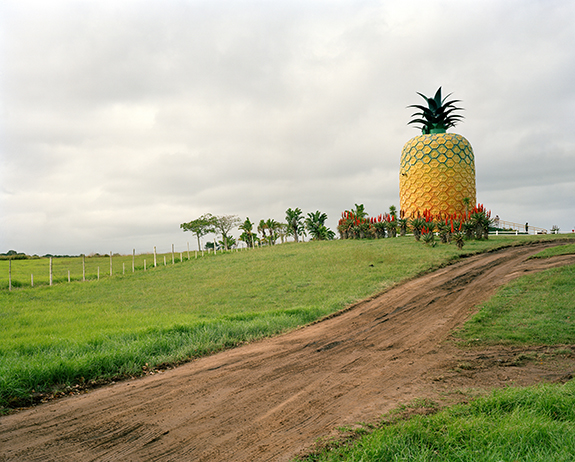 Third Nature consists of a series of images exploring a continued reflection on the constructed nature of the landscape, viewed in terms of contemporary spaces of recreation, commerce and suburban life.

The collective consequences of globalization, reflected in the contemporary sublime, and expressed as the terror we have created ourselves, forms the basis of this long term project. 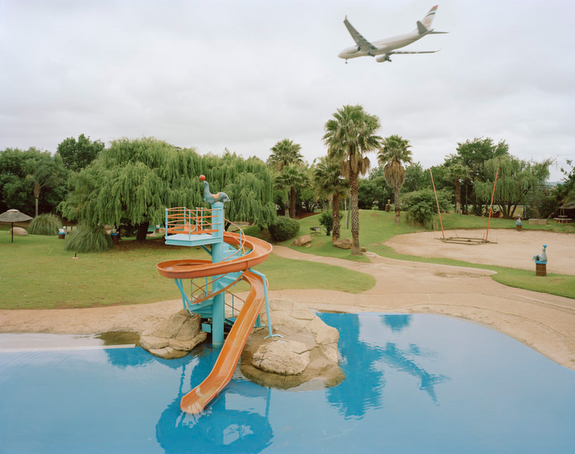