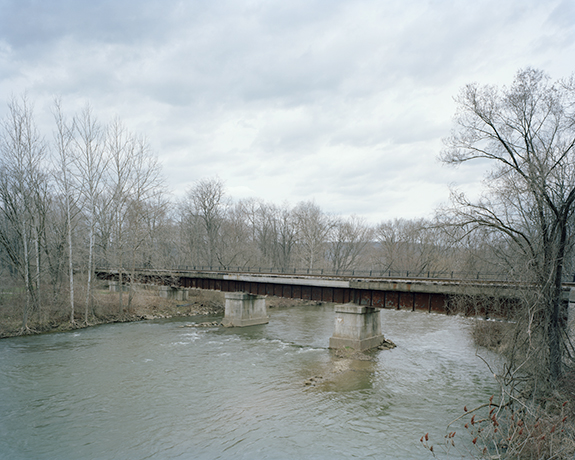 Drake’s Folly is a photographic book focusing on the oil region of Pennsylvania, and particularly the town of Titusville, where in 1859 Colonel Edwin Drake drilled the well that started the modern oil industry.

I journeyed through the region in search of hints to the past boom in oil production and the vast infrastructure that once dominated the landscapes. I was keen to see how the region has fared since the oil industry began to focus its attention elsewhere in America.

After the emergence of stories of a black liquid which was seeping from the ground, the then-fledgling Seneca Oil Company sent Col. Edwin Drake in search of this elusive substance. After much frustration and ridicule, on the 27th of August 1859 and at a depth of 69.5 feet, Drake made a discovery that would change the planet forever.

Unbeknown to him, Drake had made a discovery that would not only illuminate peoples’ homes but also radically transform the evolution of human civilisation.