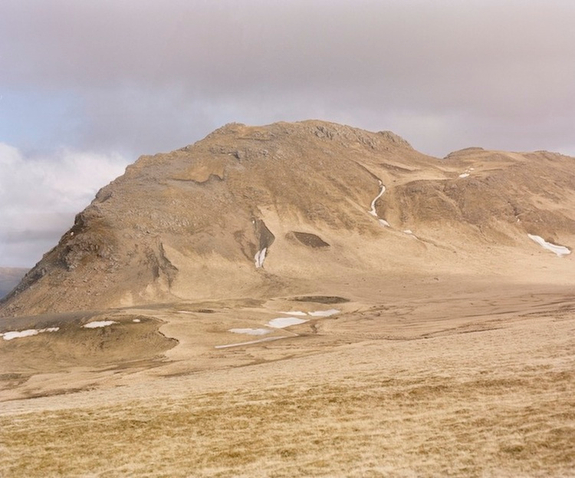 “Man has lost the capacity to foresee and to forestall. He will end by destroying the earth.’’
— Albert Schweitzer

The argument of nature’s resource exploitation and excavation, as well as the destruction and environmental devastation of landscapes, has long been one of high concern. However the environmental effects of this are not always so visible or apparent. The power of images has proven itself many times, through either activism or conservation photography in the style of photojournalism or documentation. Photography influences the viewer’s mind and teaches about the issues presented in the image — it is the idea that it portrays something real and therefore true, and inherently has the ability to document a perceived reality.

The series Iceland is a prime example of the type of landscape documentary that is so fundamental to raising awareness about environmental degradation. Iceland is one of the fastest-warming places on the planet. The glaciers that cover more than 10 percent of the island are losing an average of 11 billion tons of ice a year.

Driving around the south coast of Iceland, I have witnessed the immense retreat of glaciers, revealing only gravel for miles, creating a different kind of landscape: new black lava cliffs. Climate change is heavily affecting Iceland as it is rising due to the accelerated melting of ice caps, resulting in the uplifting from the Earth at a rate of up to 1.4 inches per year, causing more and more volcanic eruptions.

Through photographic documentation, I hope to reveal the immense beauty that is Iceland, so unique and other worldly, to raise awareness for this diminishing and ever-changing country.