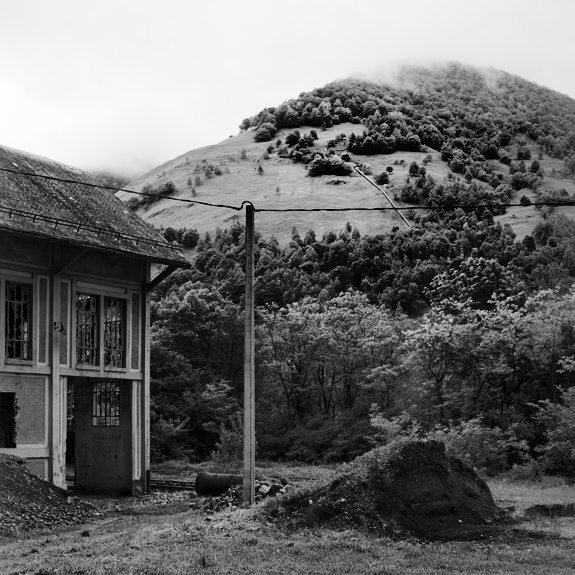 This is the first series that forms a part of the project Le Bois/El Bosque, that studies the forest environment of the Pyrenees, which shelters the highlands between Spain and France.

I develop a dialog with the territory and the mass constructed by man, now left behind. That which does not appear in road guides receives attention. With it, the places without a panoramic view add interest to the story of the project, catching the common landscape as an element that covers the traveler on his way.