Four artists, all of whom were featured on this blog, came together last month in Portland, Oregon, to reflect on a show of their work, Women in the Landscape. Zach Krahmer made a video of the discussion at Newspace Center for Photography, which hosted the exhibit. Jessica Auer, Jennifer Colten, Lauren Henkin and Dawn Roe participated in the discussion, moderated by Paul Sutinen. The 83-minute video is here. 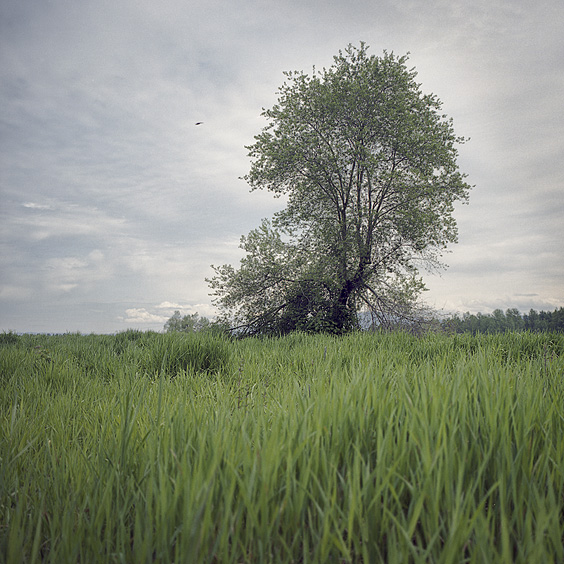