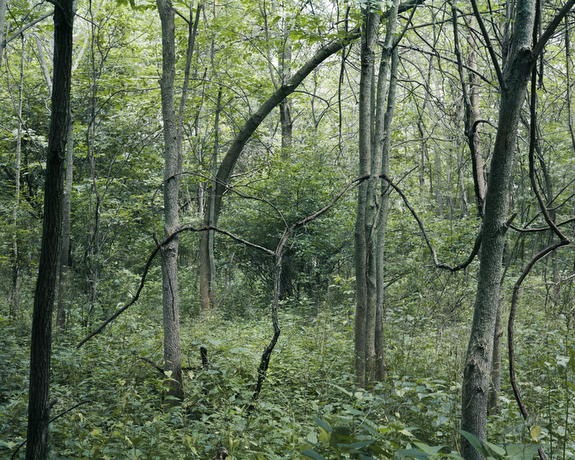 From January through December 2013 American photographic artist Janelle Lynch was the first artist-in-residence at the Burchfield Penney Art Center in Buffalo, New York. Lynch, who was born and raised in Western New York, made eight week-long visits from her current home in New York City to Buffalo to further her own work inspired by Charles Burchfield.

Sixteen works she made during her residency will be shown in an exhibition, titled Presence, at the Center from June 13 through November 30, 2014.

Lynch was first drawn to Burchfield’s work in 2006 due to a shared capacity to imagine human-like characteristics in nature; hence, she anthropomorphizes her subjects. Lynch, like Burchfield, was inspired by Henry David Thoreau’s nature writings and transcendental philosophy, which suggests that the natural world is formed and informed by spirits, and that its elements are symbols of a great spirituality.

Presence emerged from Lynch’s exploration of two landscapes: across the street from Burchfield’s former home in Gardenville, New York, now a nature preserve, and at her studio in the Catskill Mountains. 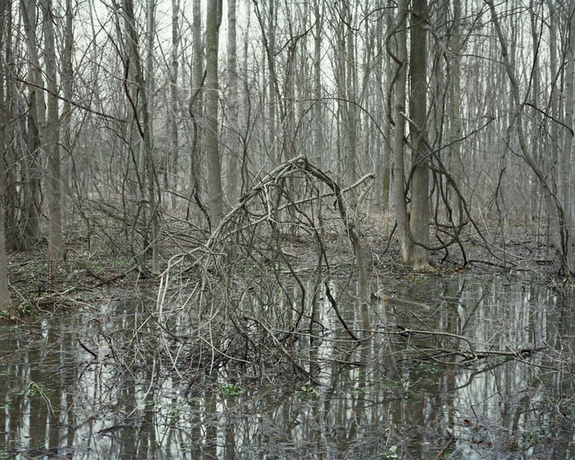 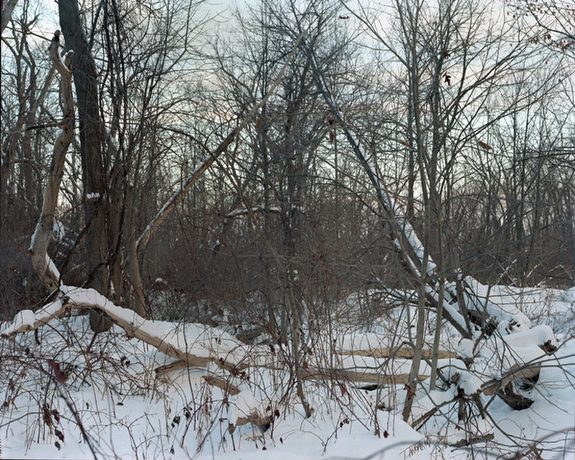