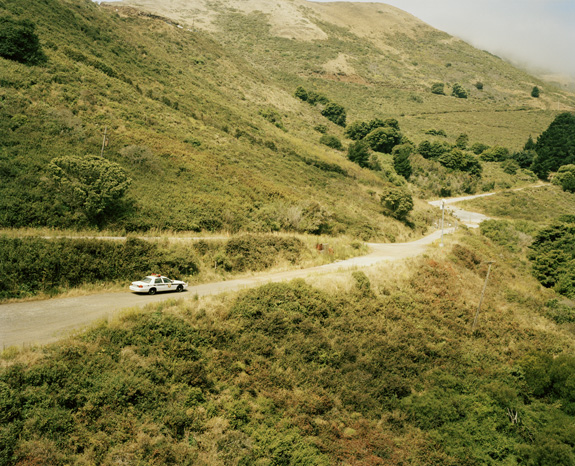 I’m interested in telling stories both real and imagined. I’m fascinated, like many, by our existence as humans on the Earth and my images are often explorations of the environments we inhabit and the effect we have on these places. I’m interested in how we as humans make a mark on a space or place, leave behind a trace of who we are.

I like to imagine who may have created each scene and arranged the elements, like stills from an unfinished film.

Although ambiguous, the scenes must be authentic. I don’t want to stage anything or interfere with the reality of the images any more than I already am by choosing to photograph them.

The images form fragments of a story, suspended narratives created by anonymous players in a place where reality has created its own fiction. 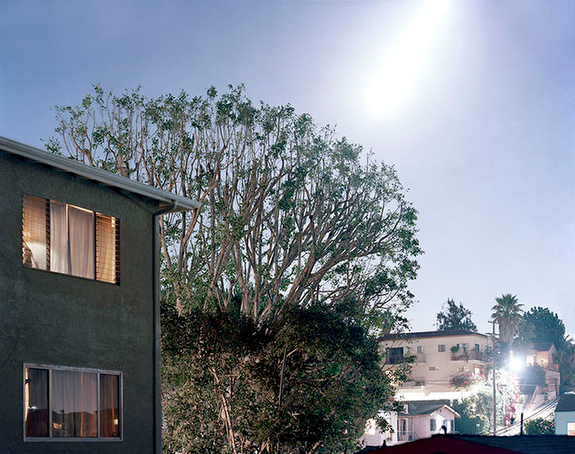