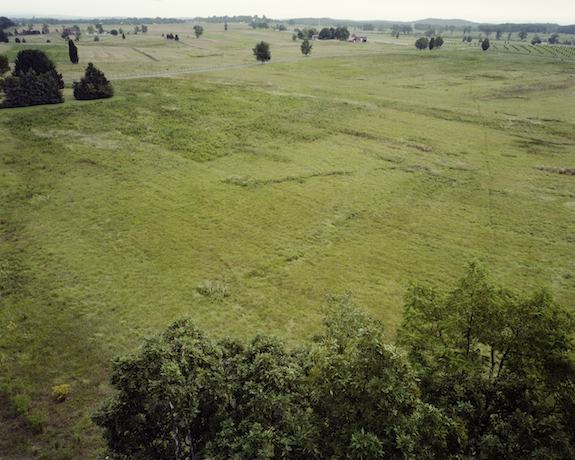 As part of the ongoing project The Devil’s Den I have been photographing along the Northeastern coast, Pennsylvania, Maryland and parts of the American South. I focused on former German prisoner-of-war camps and surrounding areas where prisoners were put to work by the US military. At the end of WW II there were over 400,000 prisoners who worked on local farms and in small industries.   There is an irony where these German soldiers, both high-ranking Nazi officers and foot soldiers, were tilling the fields, cutting the lumber, picking apples, taking care of the American soil. This caring work with the land stands in complete contrast to the horrific actions by Nazis and German soldiers in Eastern Europe of that time, such as Hitler’s scorched earth policy.

When photographing these landscapes I wanted to visually evoke the dualities that have characterized the German people over centuries, a people that are capable of both tremendous progress and destruction.   Romanticism has played a role in understanding the relationship of Germans to the landscape. In some photographs the land is overgrown, appearing in a kind of primal state, suggesting the return to the original forest. It also suggests a fascist aesthetic of purity promoted by pre-war German culture. Innocence and purity can be seen as a natural desire to regress after one has become corrupted. 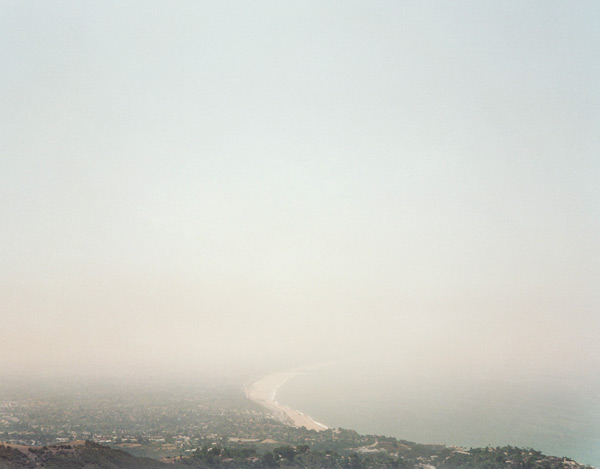