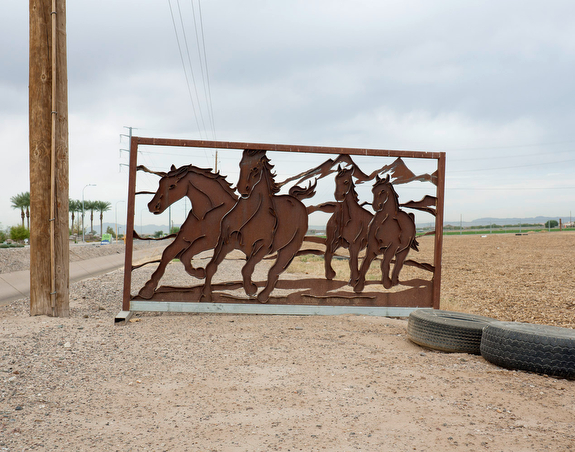 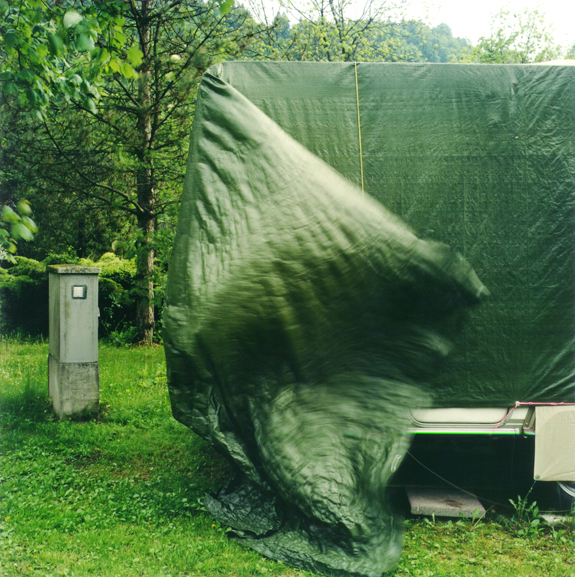 An important part of my childhood in Arizona was the camping trips we would take. In America, especially in the west, one can simply put on a back-pack, walk into the wilderness, catch a fish, build a fire and sleep on the ground. A wilderness experience had much to do with adventure: being challenged, scared and unsettled.

Upon moving to Europe in the late 80‘s, I quickly realized that the wilderness in Europe has been filtered through centuries of history and tradition and that the camping culture is far from the unpredictable and direct exchange with nature as it was in my childhood. The world of the camper is one of comfort, predictability, and a desperate attempt at a home away from home; the wilderness is avoided at all costs.

While people may long for the simple, carefree life in the midst of nature, they evidently find it impossible to live easily without comfort, safety and cleanliness. It is the search for a “true, wilderness experience,” caught between the urge to be free and the need for security.