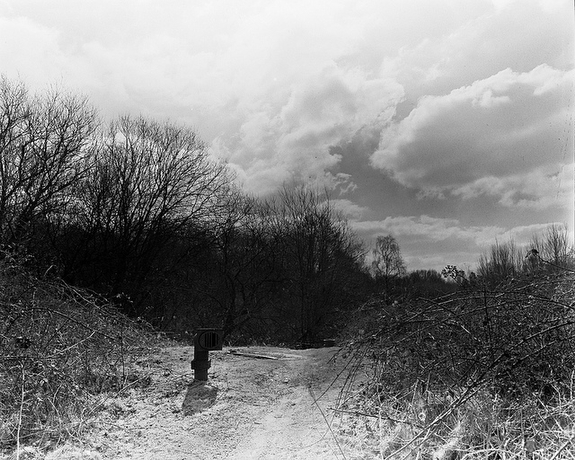 Greenham Common is land that was once heavily used by the Ministry of Defense and the US air force throughout World War II and the Cold War. Abandoned in 1997, it was left open for the public to roam.

Control towers, missile silos and remnants of the once-longest runway in Europe were left behind, giving individuals access to an area that was once of high security and importance.

Methods of perception in the military are just as important as physical weapons used for destruction, with infrared film being a key method of perception for the military. Therefore I photographed using infrared film to express the invisible happenings that occurred on the landscape. With rumors of nuclear activity and other unknown activities, it is a landscape that stands witness to many undisclosed goings-on.