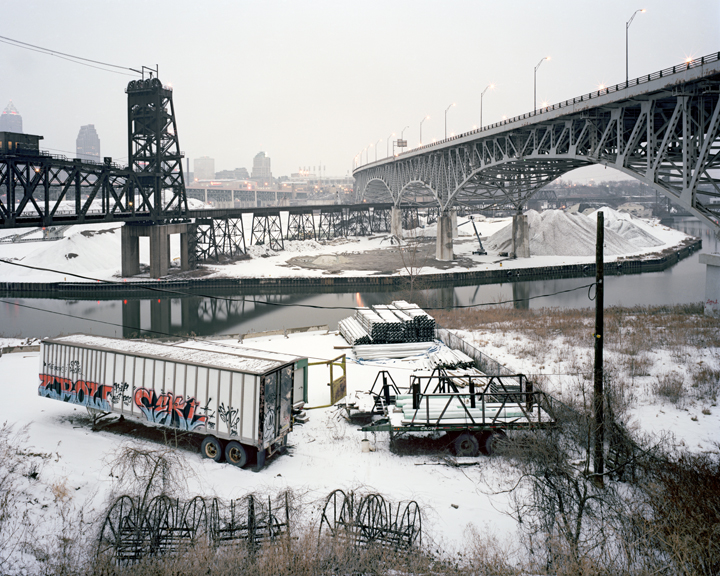 I like to think of By Rail as more “sweeping epic” than polemic.  The conversation I find most interesting has the railway as the skeleton of our northern New World civilization. In the myth of America immigrants and civil war veterans constructed The First Transcontinental Railroad in eastern states, and from the Pacific prodigious Chinese labour forced tracks through mountains; rail populated frontiers and diminished native-controlled territories.  Here, coast-to-coast confederation was contingent upon a rail link, and telegraph lines (remote communication!) were erected in rail sidings.  We’ve matured in tandem with mechanized travel; the design of our communities, our conception of how to utilize space reflects that.  I think it’s useful to extrapolate further and recognize more ephemeral conventions like time zones are also products of railway companies.