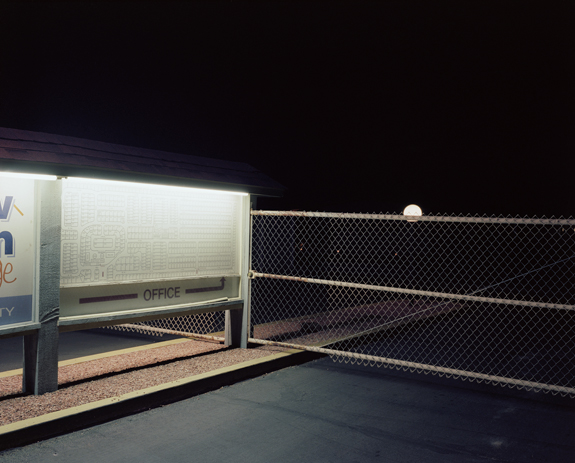 For a while I thought these photographs were part of a body of work. Then I realized that the body I was trying to create, an angry love letter to the city where I was born, was not something that I was interested in sharing. It was too straightforward and possessed little room for interpretation. I scrapped the series and was left holding the few photographs that, in my mind, transcended the literal confines of the earlier group. Unsure what to do with them, I set the project aside and continued to work on other things.

Lately some curators on the internet have taken notice of a few of the pictures and expressed interest in displaying them. While the series is at a stall I am still happy to share the favorable fragments. The idea that one photograph can stand alone, devoid of membership in a body of work, but still carry enough weight to warrant exhibition highlights one of my primary beliefs about the medium: the photographic image exists in a place that precedes language. Much of what can be experienced in looking at a photograph occurs far before one knows what it is “about.”