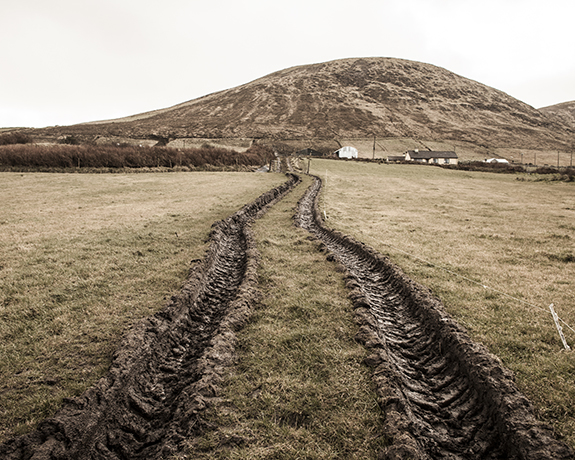 Ireland has a high dependence on oil, presently 56% of its energy comes from it and 25% is from gas. Off the west coast of Co. Mayo, the Corrib gas field is now owned by the exploration company British Dutch Shell (BDS) and contains at least 1 trillion TFC of natural gas. They are laying a high-pressure gas pipe 9KM long through Rossport village to carry the raw and liquid material to the refinery in middle of the local forest. The organization named Shell to Sea, with the help of local villages, is protesting against BDS to save their local environment that is threatened by the company. But it’s not easy to get anything positive where the authorities are involved. To build the refinery and the gas terminal Shell bought 400 square km of state forestry land from Coillte, the state forestry.

The high-pressure gas pipeline is planned so close to homes; schools and local places could seriously affect the community in the event of pipe failure. On the other hand BDS already discharged liquid aluminum into the only resource of natural drinking water of several villages. The local economy is based on a small amount of tourism, fishing and farming. Now they believe their livelihood and jobs are being directly threatened by Shell’s project in their village.

The Irish people stand to gain nothing from the exploitation of their own natural resources, while seeing only detriment to their economy and environment. All the profits and benefits from this project will end up in the hands of the multinationals.