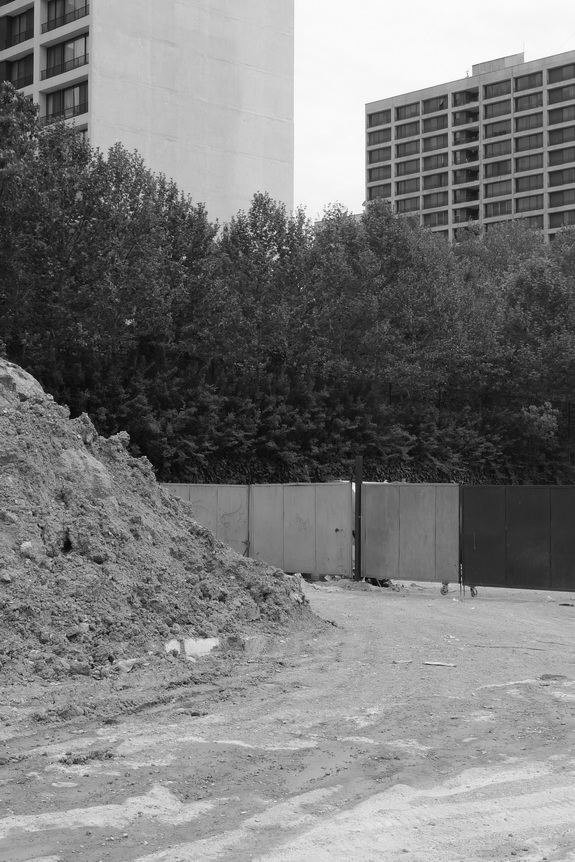 My photos are about our modern “Man-altered” places in the cities where identifying the traditional line of demarcation between nature and culture has become inconceivable. They are about those uncanny moments when a photographer senses that s(he) is being hunted by a “place,” and instead of escaping from it, s(he) decides to arrest that intimate moment in order to tame it and later consign it into his/her memory.

My photos of our modern urban-ruins allow me to remember those uncanny moments that once took place between me, my camera and the photographed event. By doing so, they assure me that those moments are stored (in my hard drive) and tamed (in my memory), so I can forget them. In short, I can say that these photos are the way I pay tribute to those encounters when my optical unconscious allowed me to sneak into a new territory, a territory that was once a physical place in the city, and now it has become another form of place in my memory.