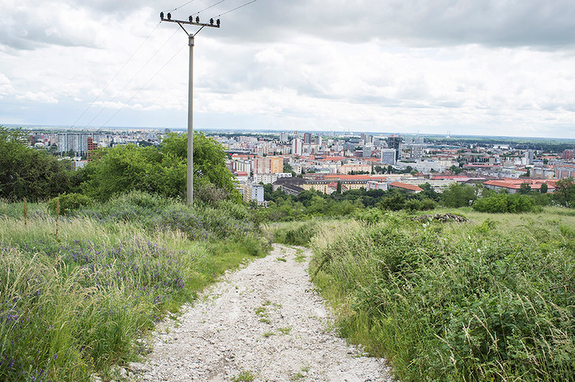 “Why did you come to Slovakia?” is a question I have been asked many times over the last 10 years. It is a question that falls into two distinct categories. Firstly as a general inquiry in to what I am doing here for work. Secondly it can be read as a statement of disbelief. What are you doing in Slovakia when you could be in London or anywhere in the West?  Rather than attempt to illustrate this sense of disbelief I chose to look for signs, people and situations in an attempt to answer the question.

The simple pleasures that can be found in unfamiliar surroundings. The escape from what is perceived for the fulfilling discovery of something new.  It led me to paraphrase the words of William Least Heat Moon from his inspirational book Blue Highways: “No place in theory, is boring itself. Boredom lies only with ones limited perception and ones failure to explore deeply enough.”