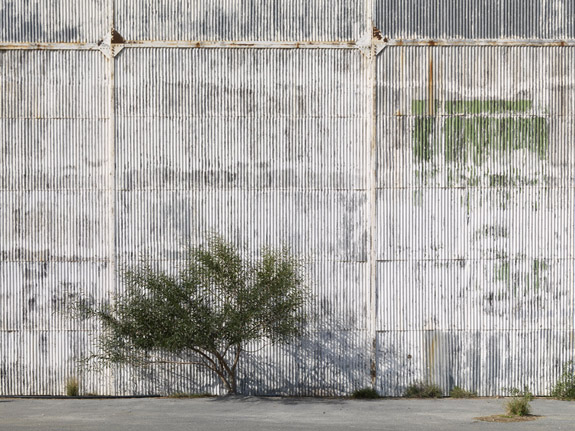 A buffer zone in Cyprus was first established in 1964. The UN sent peace keepers to prevent a recurrence of fighting, following intercommunal violence between the Greek and Turkish Cypriots that had flared up in December 1963.

After a Greek Cypriot coup d’état and a Turkish invasion of Cyprus in 1974, the United Nations Security Council extended and expanded the mission, and a 180 km long (and up to 7.4 km wide) demilitarized and depopulated Buffer Zone was established: this “Green Line” de facto splits the island in two.

The UN mission in Cyprus, UNFICYP, — keeping peace, patrolling the buffer zone etc. — is the UN’s cheapest and costs some EUR 50 million a year.

This “Green Line” cuts right through the centre of the old town of Nicosia. In some parts, it is only one street (3.3 meters) wide. Outside of the capital, there are several deserted villages in the buffer zone. Nicosia’s international airport also lies in the Buffer Zone: its brand new terminal was opened in 1968, but since 1974 it has only been used by pigeons.