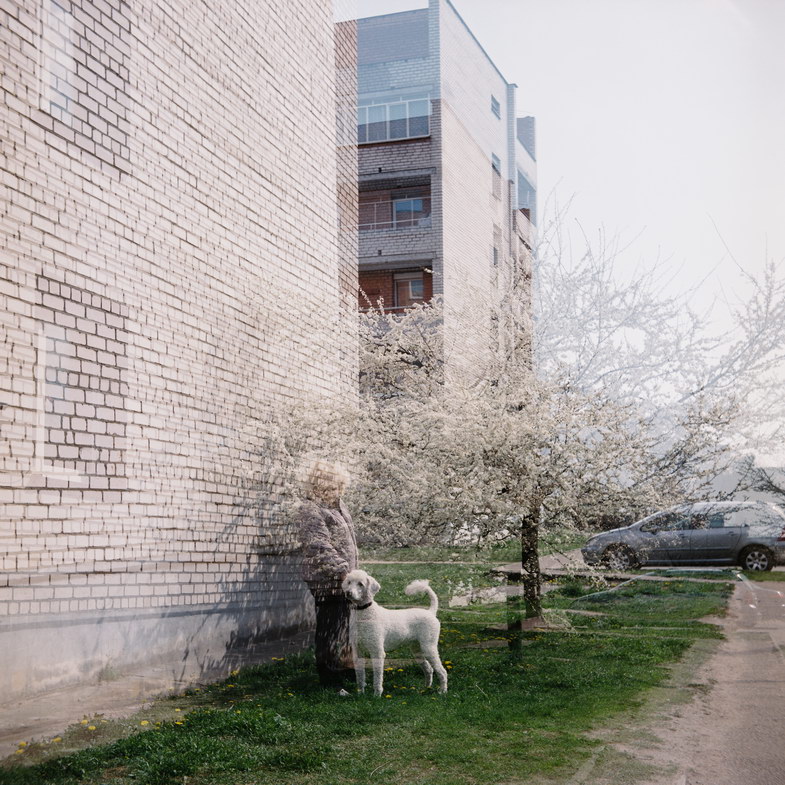 In the town of N. there is a main street. After the war linden trees were planted in the holes that remained after projectile explosions and those who died during the bombings were buried in a mass grave. To the right of the grave there is a hill, one can even take it for the burial, however, there used to be an ancient castle here that was blown up 50 years ago to produce bricks for a club construction. Now this club can be found in N.’s downtown.

On New Year’s eve a huge Christmas tree is put just in front of it decorated with a garland. One day, under unclear circumstances, it was cut down at the height of 1.7 meters from the ground. Behind the club, in Stroitelei Street there is a kindergarten “Teremok” with a five-year old boy who got stuck between two trees not long ago.

The town of N. is located 40 kilometers from Minsk, the Belarusian capital. I come here rather often to solve various issues, but even more often – without any specific reason. It is always quiet here and it feels a sort of emptiness. This place is so close in its distance but at the same time so far away in a parallel reality. Everything stands still in a tacit collusion – nature and the space of the town, people and myself.

I am looking for a reason to come here again but whomever I address, I get the same answer, “there is nothing special around.” When noticing me, anyone I meet in this street looks like they want to talk, but the closer we approach each other, the denser the air becomes; this air makes us accomplices, brings us closer, but it does not let us speak the same language.

I do not learn anything new, I learn nothing at all, but I do go on shooting because it is my only shelter, my only excuse to be here, my permission to stare around. The camera seems to present me evidence, but what does it prove? My shots make me a witness. I am a witness of something that did not happen here, in the town of N., of something that remained in the air of my pictures.