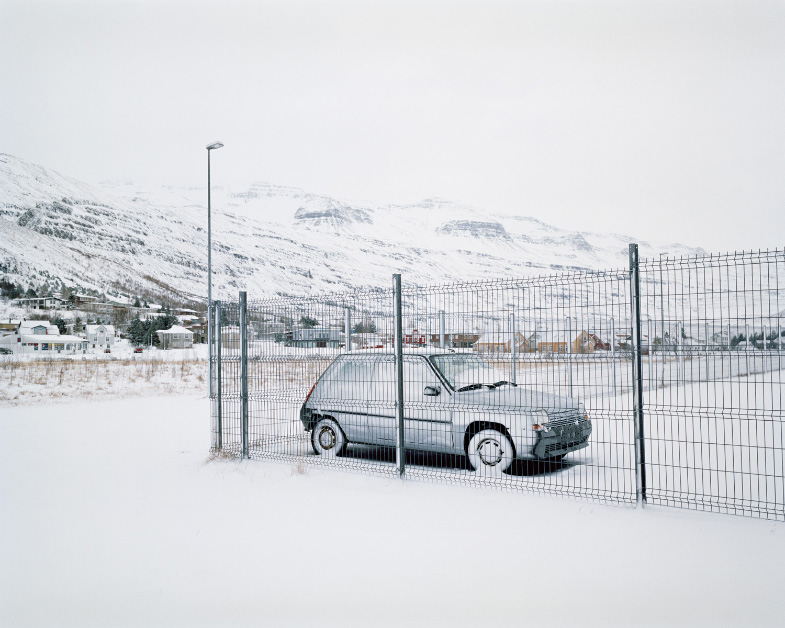 My first morning in Iceland, I alternated between each of the seven windows of my studio apartment, craning my neck to look up the valley, down the fjord, up the mountain slopes and around all the other houses. It was 10am and the morning light maintained a dark deep blue. As the day carried on, the sun never broke the mountains, but circled around the peaks – gracing only the tops of the opposing ridges with direct light. I was told that the sun would only find the town again in February.

This series is an excerpt of my visual diary from January, 2015, my first month in Seydisfjördur, Iceland. I spent 28 consecutive days wandering on foot within the limits of the short daylight hours.