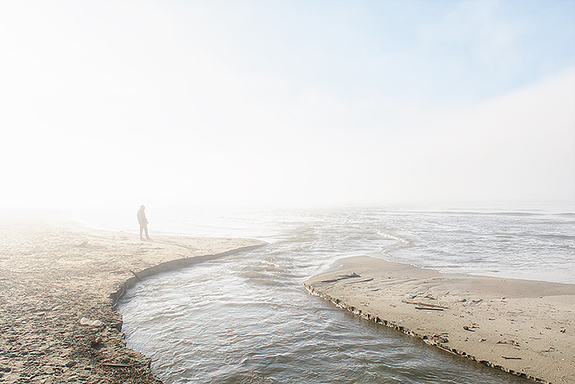 The project Versilaina originates from the observation of the landscape near the place where I live, a close exploration of more or less familiar places. Walking is the essential instrument for this process, as a primary symbolic action aimed at transforming the space surrounding us; walking as an esthetic practice as well as a possibility of establishing new relationships with the landscape around us. 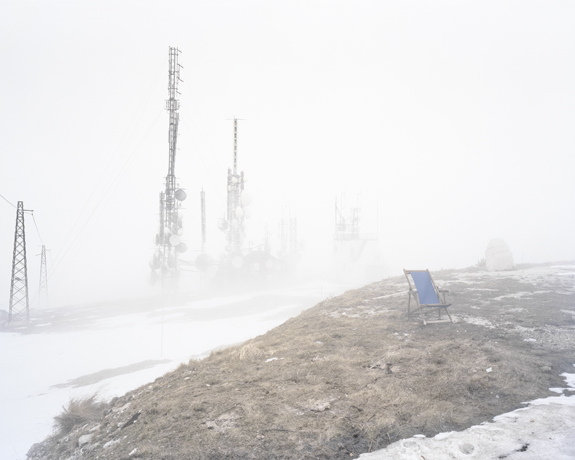 What is that ‘invisible calamity’ that seems to damage some places around us?
Oblivium is a photographic project that tells about an area forgotten by people.
Analysing the concept of oblivion in its different philosophic, literary and psychological  meanings, we tried to turn attention to the landscapes we met following the natural itinerary of the Majella, a great mountain of the Apennine of  Abruzzo.
During the itinerary we bump into the so-called neglected places, landscapes characterised by a strong uneasiness and a neglected nature.
The time reference in the headline wants to strengthen the oblivion idea and, at the same time, set an exact date when those same places have begun to lose memory.
The signs found during the itinerary let us think that everything stopped on the 15th August 2012, as if a silent catastrophe had damaged those areas, blotting out every human and vital presence. 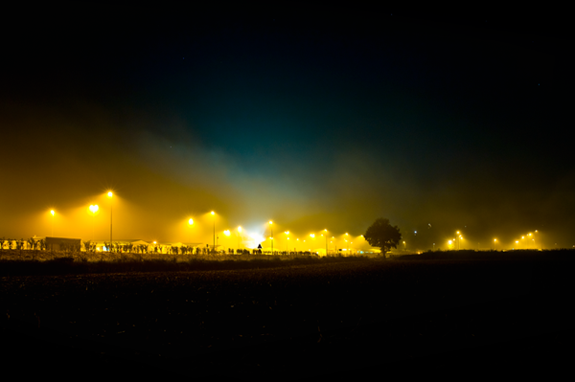 To me photographing is telling a story through the subjects of reality, creating impressions and fascination that generates questions from the people who look at my pictures. If a simple picture can generate questions in a person who then tries to know more about what he is looking at, this is simply great. This is the purpose of this project Atmospheres: trying to represent the empty urban scenes in a nocturnal mood. A mood made of contrast, rarefied lives, bright lights and gloomy shadows, quietness and tension. Everything takes on a mystical charm which is so colorful but also dark, and all seems magical and suspended as if time were frozen. This series of urban landscapes tries to explain, (through the beauty of the night’s atmospheres) the wonderful charm of the unknown.