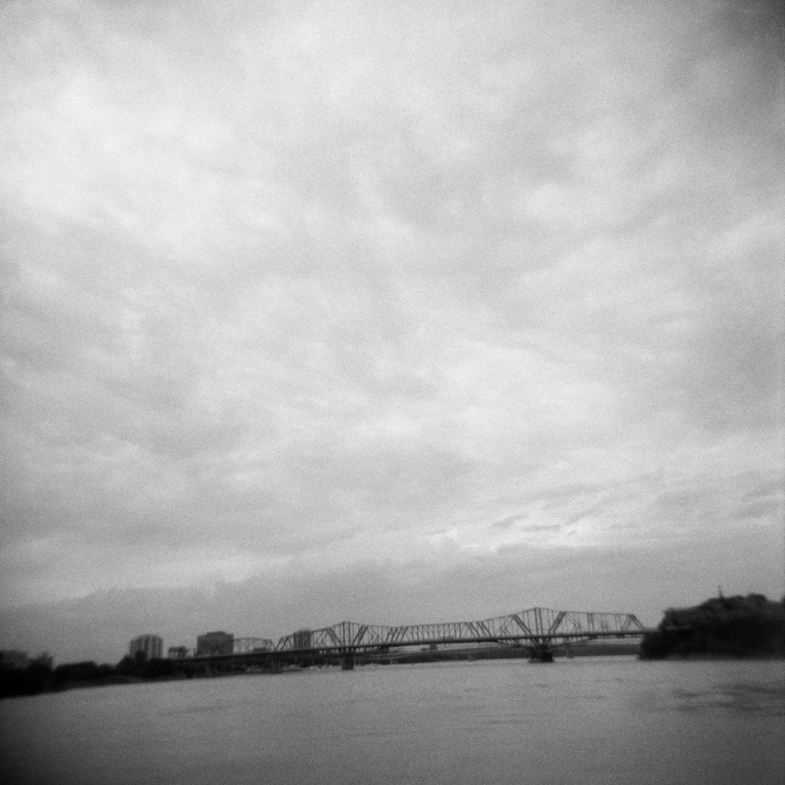 When I leave the Ottawa area the first thing I miss is the river and its spirit. The river is a part of me and I’m part of it.

My relationship with the Ottawa River started as a child, when water was the site for play, love, solace, and later, tragedy, following the death of my mother in the river. As an adult I scoured the forests and shorelines of my youth for images that illustrated a private history and framed rarely-seen landscape vignettes of the Ottawa Capital Region.

Using a plastic Holga camera I shot from the banks of the forest near Aylmer, Ottawa and Hull. The Holga captured the unrefined quality that my memory of the river demanded.

Ephemeral Landscape is focused on the reservoir created when the Lindoso dam was built, in which the waters reached farming fields and villages in both Portuguese and Spanish territory.

The word “ephemeral” embraces everything that is transient or of short duration. There are in nature ephemeral creatures whose existence lasts only a day. It was also nature that revealed the banks of the Lima River once forgotten, revealing the memories drowned under the cold and dark waters — that through photography became infinite and then disappeared again.

What caused this event was the extreme and unprecedented drought that took place in the Iberian Peninsula in the year 2017. Some say that it was the result of a one-off event, others show a certain concern. Be that as it may, there has been a manifestation of the climate changing that causes transformations in the landscape, shortening distances between countries and referring us to a global problem that knows no borders.

Spanish and Portuguese riverbanks appear side by side and witness the resurgence of this landscape with no sky, only with the dark blue of the water and the dry white of the banks of the river. 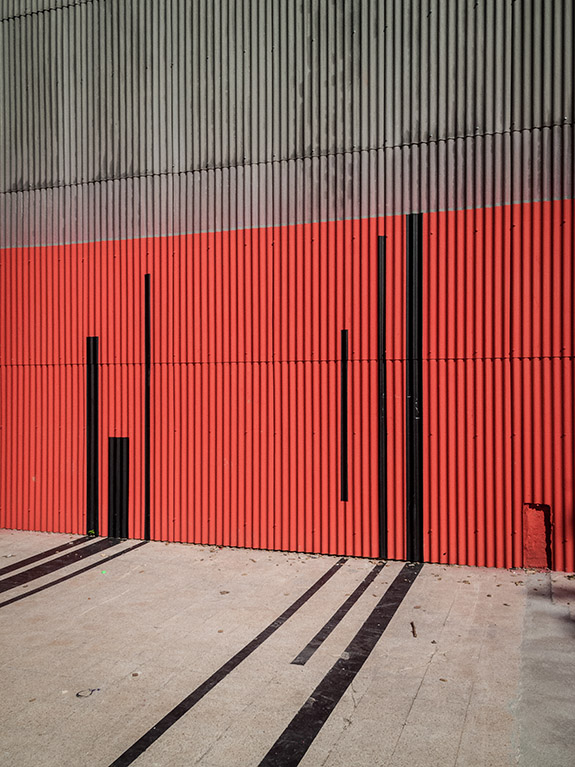 I’m interested in exploring the possibilities of the medium as a way to represent the passage of time and the changes in the landscape. I am very attracted by the power of photography to explain a concept without forgetting its evocative nature.

In Re-photographing Barcelona with Google Street View I intend to confront two archives of images. One historic, material and formed by the photographs taken by known photographers who have worked in the streets of Barcelona and on the other side another image archive, without authorship, immaterial and constantly updated.

As a result of overlapping both archives, we can show easily the evolution of a city and its history, the changes can be viewed more illustrative, but also represents a confrontation between the analog and digital photography. 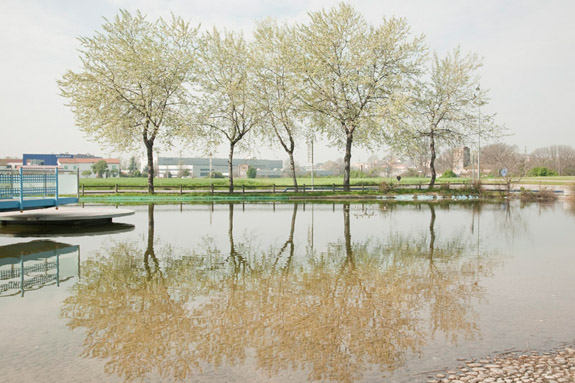 Over ten years ago, I started working at a company whose offices are located in an industrial park in Parets del Vallès, in the province of Barcelona, Spain.

From the first day, I was particularly struck by the combination of the lush natural environment of the Vallès Oriental region, and the existence of many structures, ranging from industrial ones, such as warehouses, to road and motorway networks, including power lines, railways and even farmhouses, which I viewed as a testimony to a rural past that had been left behind after the industrialization of the natural landscape.

After that initial surprise, I tried to imagine what that natural setting, which even today still retains much of its original beauty, was like decades ago.

These images suggest a walk through a territory shared by the natural and the constructed. The route is not a linear one, but one in which I try to catalog the different typologies of structures that can be found in that territory as a way to find out what makes it characteristic.