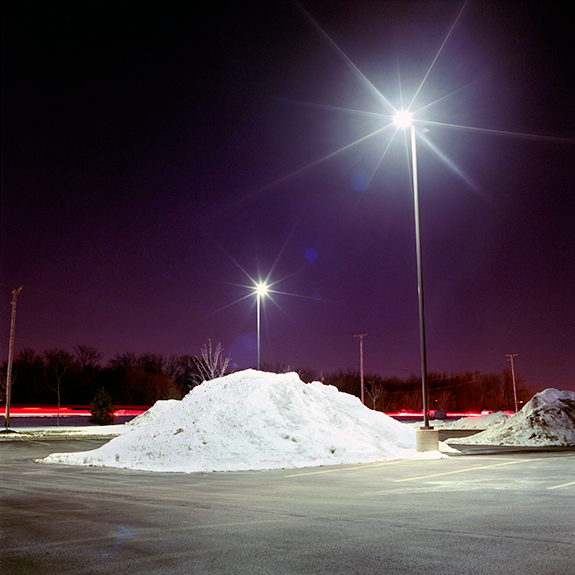 The suburbia that I live in tends to be a homogenized landscape. The inhabitants of my town, and towns like mine, often drive past a plethora of diverse environments masked by the unassuming architecture that sprawls across the space we occupy.

With the intent of simply visiting new places and trying to understand a bit more about the diversity that surrounds me, I set out to document the spaces that various religious institutions occupied, and observe the physical impact of spirituality in the landscape.

Some spaces were as small as a storefront in a strip mall and others had their own large swaths of land complete with campuses and never-ending parking lots. During the project (which I often think about picking back up) I also attended services and spoke to the leaders of the different institutions. While this is not by any means an exhaustive method of spiritual pursuit, I came to a personal conclusion that many of these institutions, taken at face value, were pursuing unique ways of what appeared to be mostly similar ideals. The pursuit of these ideals just manifest themselves through a variety of arrangements and environments.

This image is from what is one of the largest non-denominational Christian congregations in the area, Calvary Christian Church in Naperville, Illinois.