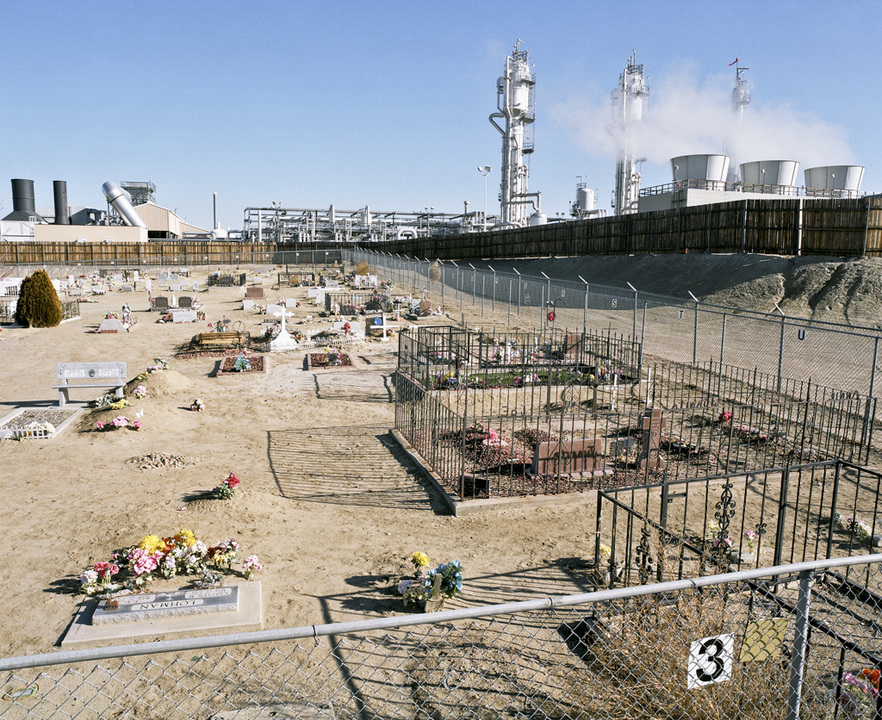 In Western Dioramas I am looking at how we have used, abused, forgotten and rediscovered the abundant space and limited resources of the American West.  Continually people have looked at The West as a place for a new start despite so many having tried and failed before. These failures, which are usually not recycled but just abandoned because of the ample space, help show how the American Dream is being scaled down. Where once we erected grand enterprises of permanence to match our idea of The West, we now work on a smaller, cheaper scale.

After nearly two centuries of Manifest Destiny we are still leery of the overwhelming space available.  People move to the wide-open West but tend to live in enclaves surrounded by fences, afraid of what might be lurking out there. A line is constantly drawn in the sand between in-here and out-there and between mine and yours. At best there is an uneasy truce along that line and both sides are a bit worse off for the meeting.