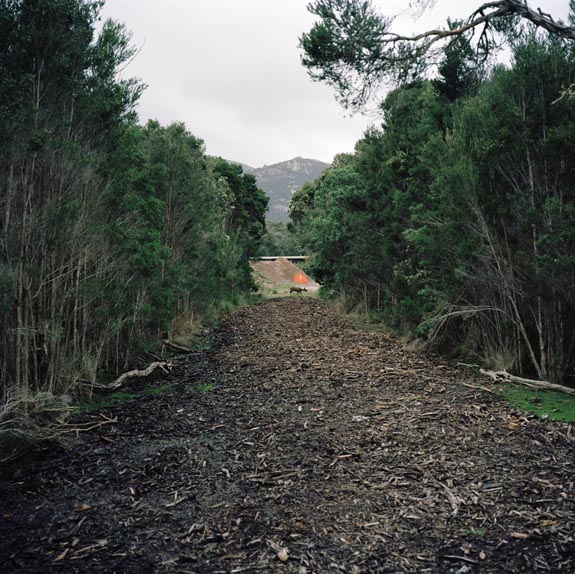 I have always romanticized the European landscape. The books of my childhood were often set a world away, in forests of oak and birch. My forays into the environment around me were guided by these stories, influencing the plants and animals that captured my imagination. Whereas my interest in native flora and fauna was mostly scientific, I found creatures such as foxes and deer almost mythical and the woodlands of Europe fantastical.

This nostalgia for the English countryside also accompanied the colonial settlement of South East Australia and shaped its widespread transformation — the most important result of which was the introduction of a plethora of exotic species. The Australian landscape is an introduced one. Human influence on our environment runs deep. By acknowledging our involvement, we can better come to understand our place in the natural world.