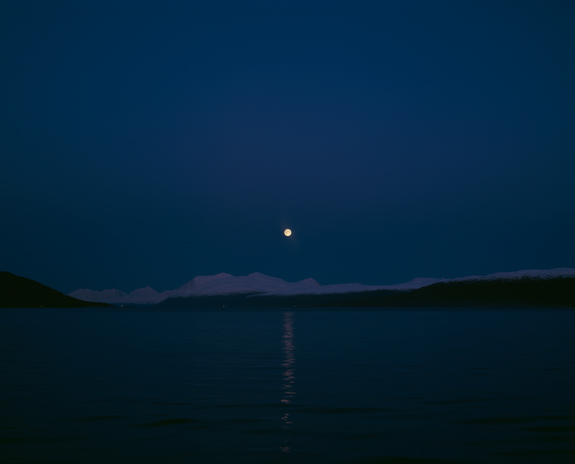 Sometimes natural phenomena can become so estranged and mysterious that we are inclined to describe them as unreal realities. It might be the extraordinary shape of a tree, a mountain, a shadow, a cloud or the mirroring reflection of nature in a lake, but it is foremost the unfamiliarity of the natural aesthetics of reality. My works can be seen as attempts to capture these temporary phenomena and atmospheres of nature within the still medium of photography. By seeking for the absence of human intervention, by waiting for the climax of the temporal aesthetic and by pushing the camera to its technical limits my photographs become both exotic reports as autonomous artificial worlds.