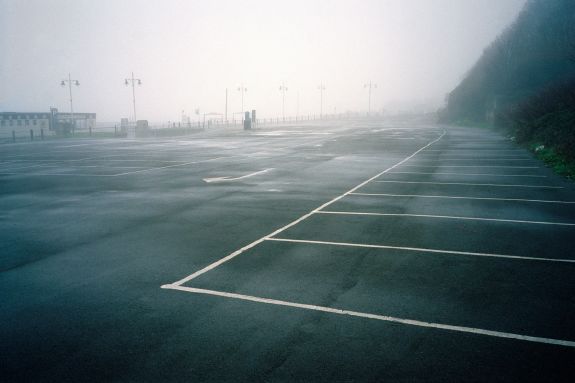 Folkestone was one of the most important seaside resorts of England and for many years the centre of all British commerce with Europe, due to the fact that it had the only port where trains could directly reach ships.

When the Eurotunnel was inaugurated in 1994, there was a direct challenge to the ferries and this was a disadvantage for the city. Tourists started traveling by the tunnel, affecting the local economy.  The terminal was forced to close in 2001 due to the lack of transit. This was the starting point of the crisis in Folkestone: high unemployment and people departing to other places in England.

When you go to Folkestone you find a place of lost remembrances, closed stores, empty bars and deserted streets.  Walking by the misty coast you can see France and old people who have chosen this place to retire.