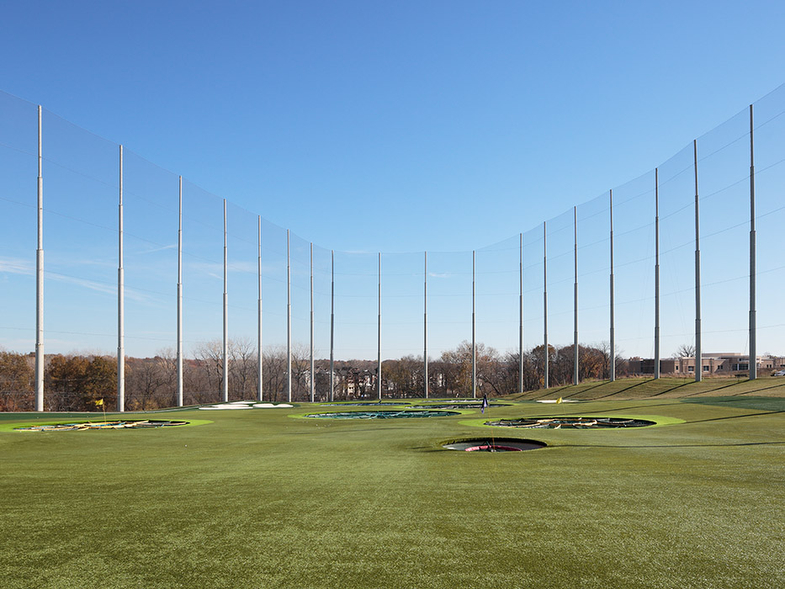 This series, called Open, started with the vacant lot in Near Grinders and has grown into a vague contemplation on what is “open-ness.” The photos loosely represent or are precipitated by the various meanings of the word. Some are open in an architectural sense: space contained by enclosing walls or elements. Some are open in the sense of “allowing passage.” Some are open as in “undetermined.” Some capture opposing or over-lapping aspects of openness, as in “open to the elements,” but “closed to trespassers.”