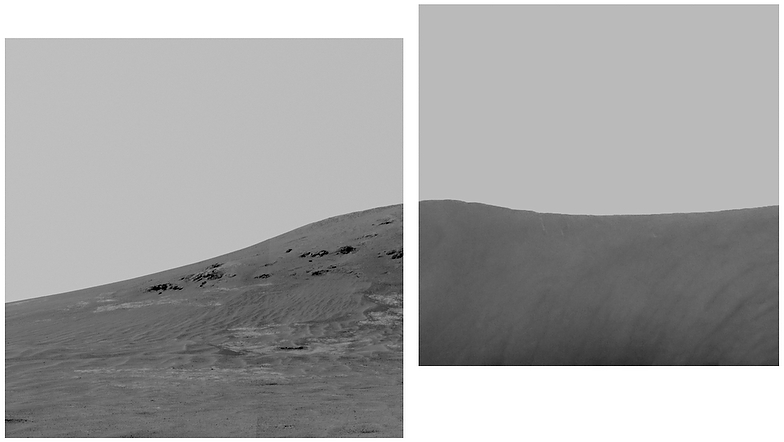 The horizon is the visible line of contact of the earth or water surface with the sky, their border. This is an illusion that arises only because the earth has the sphere shape, but in reality, it does not exist, it is impossible to achieve it.

In my work Horizons I work with the concept of boundaries. The border is that which separates one from the other, internally from the external, that is why things and phenomena exist. The search for the meaning of things is connected with demarcations, with the search for qualitative and quantitative boundaries. In my work, I reflect on the possibility of searching for such boundaries, on our subjective perception of demarcations. 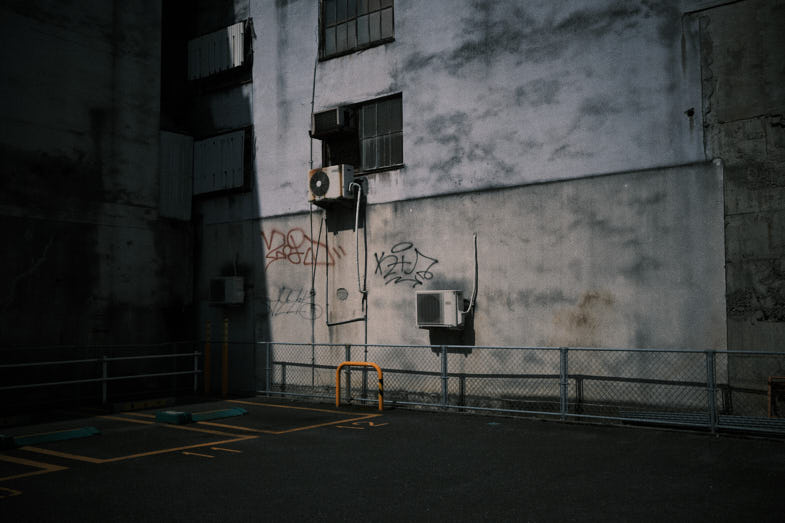 I walk around my neighborhood almost every weekend with my camera. I point it at views that most people find boring. I find beauty and solitude in those views.

There’s something about documenting a changing city that makes me feel good about myself. Photographing the city means documenting its changes, the changes in the environment and people’s desires and loneliness.

I will continue to photograph the quietly-changing city with my camera. 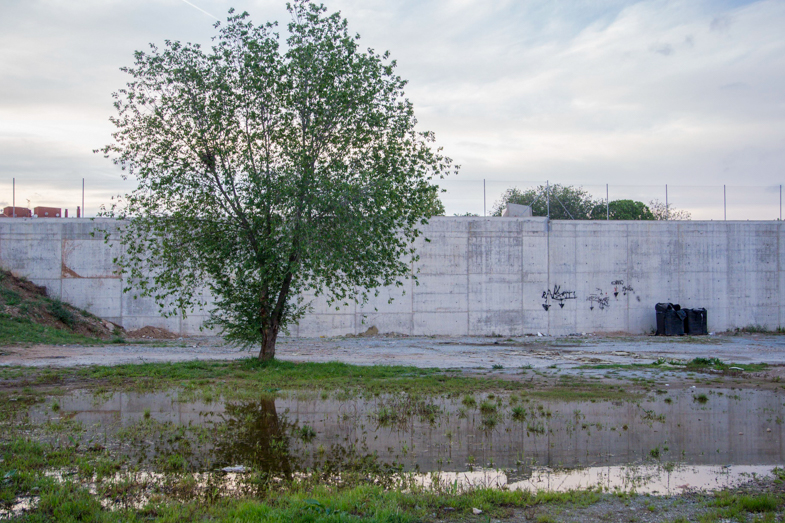 An animal species dominates the world: Homo Sapiens Sapiens. In recent times I have been thinking that we do not deserve that last name. We are a horde of terrifying specimens that eliminates or modifies everything that does not serve us — including what we traditionally call “landscape.”

We can affirm that by modifying the landscape we modify our lives. But we could also construct this phrase in reverse: our lives are being altered because we are changing the conditions of the landscape.

One of the areas of my photographic work tries to approach and denounce this situation. When I speak of “new landscape” I understand, not the consequences of these transformations — that is, the radically altered landscapes — but the landscapes that are been altered at this moment (or at the moment when I captured them with the camera).

I am most interested in capturing the symptoms or the modifications in a first stage, since this way we can better appreciate the magnitude of the tragedy: the moment when the landscape is becoming a “new landscape.”

There is always a subjective aspect in landscape, something in the picture that tells us as much about what is in front of the camera, and who is behind it.  — Robert Adams

The inspiration to make these pictures came through this phrase from Robert Adams, a photographer whose pictures were part of the New Topographics exhibition of the 1970’s, in which some paradigms of landscape photography were questioned. The phrase also sums up beautifully the paradox of subjectivity and objectivity in photography.

These images depict the city where I live, Torres Vedras, one of them illustrating specific characteristic of this territory, in its planning, use, morphology, the other having been made immediately after the first, at its opposed plane of 180 degrees. From the second picture comes an aleatory, non-thought, non-determined photography, the pair granting an unexpected association and contrast between the identity of the place, as well as referencing ontological aspects of photography linked to objectivity, subjectivity, and canons of aesthetic reception of the landscape.

Margem Sul is a project about my hometown territory on the south side of the Tagus river. Unlike Lisbon, where its political and economic prominence is also built upon its symbolic space, the territories on the south side lack this sovereign, historical and self-referential value in their urbanity. Suburbs were the most used adjective that pointed to a sub-value of its patrimonial reference.

It was in this set of urban places, a-historical and outside the spaces of power and desire, in which the processes of mutation and decomposition generated in the landscape a strange hybridism, that I decided to focus my work. Spaces in which anonymous buildings reign by the vulgar omnipresence of its facades, where cars, victims of accident and abandonment pose mute as useless statuary, but also places that have not yet been and are no longer, that seem suspended, unfinished and therefore renewedly liberating. 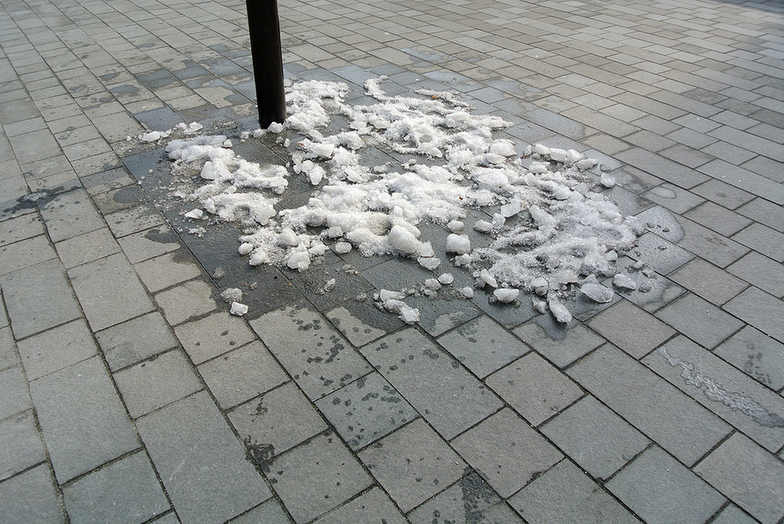 Before Your Very Eyes is an idiom that means right in front of you, where you can see something very clearly.

This series attempts to bring out everyday details, such as small street corners, trivial things and various paradoxes, which, although they are in front of our eyes, we do not see. 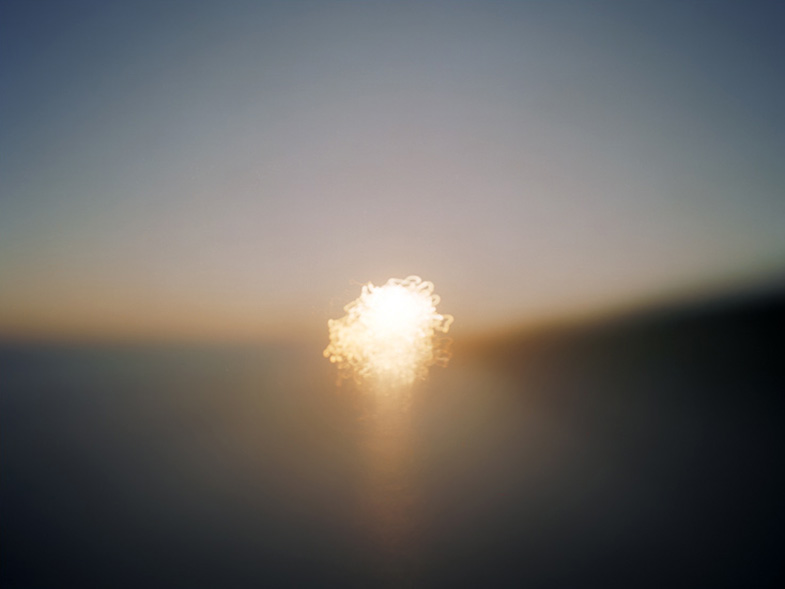 I record. I record my movements in nature; I record nature.

The photographic process has the unique ability to collect light. I use this with images exposed over an extended period of time: time determined by the space, by my experience in that space.   While I often focus on the specifics of a place, exploring the momentous light and the shapes of a locale, the series One Thousand Steps focuses on my movement in a place.

These images are created by exposing a negative while walking 1000 steps in a straight line, focused on one point, mostly the rising or setting sun, our primary source of light.

While the locale of these walks is defining the colors and approximate shapes in the image, the image becomes also a direct imprint of my movement, the movement of the camera, over the roughly 400 yards I am walking.

The images in my book Night Light are views of dormant small towns and communities during bright nights and dark days. A street lamp, an illuminated window, a neon sign or the light of a summer night sky that never completely fades out. And the opposite: the winter season, when the darkness is grafted onto days early.

Strolling around these night landscapes is a lonely walk. The empty streets, the deserted park benches, the parked cars, the silence, gives a sense that time has stopped, and that the surroundings await a new day’s life and movement.

When you then look at the illuminated windows, the glimmer from TV screens, the silhouettes of people, you are reduced to a viewer, a statist, without a role and a reply. You are absorbed by the darkness, you become a shadow, a stranger. A moth searching for light in a landscape that, compared to the daytime, completely has changed character. 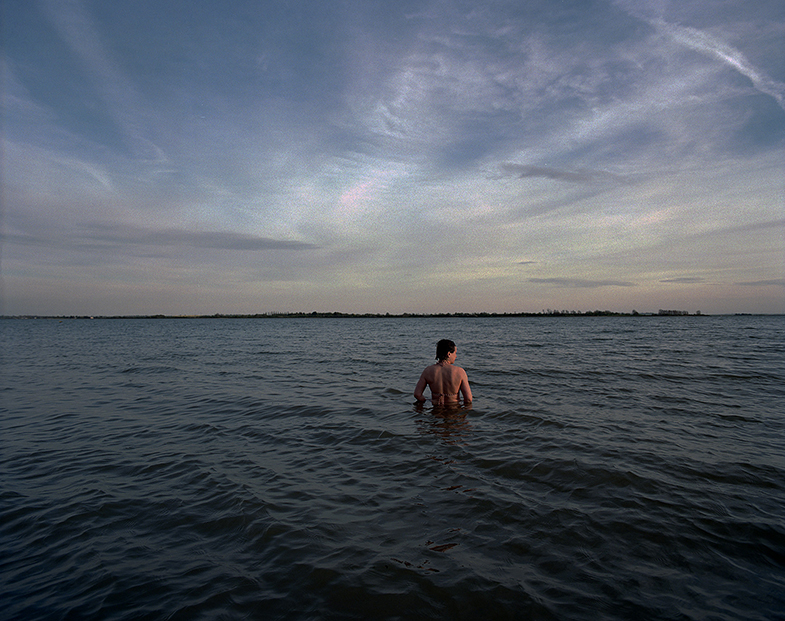 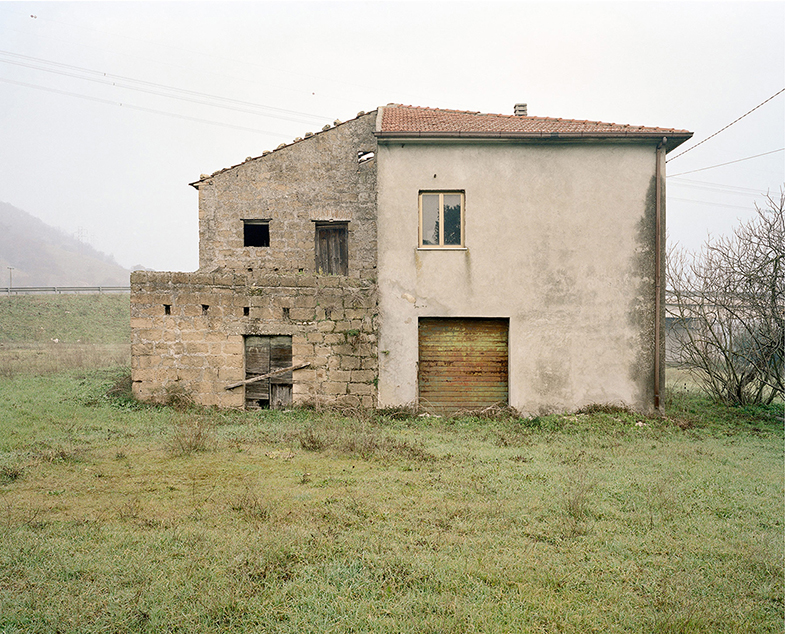